You are here: Home CornwallFalmouthThings to doNational Maritime Museum Cornwall 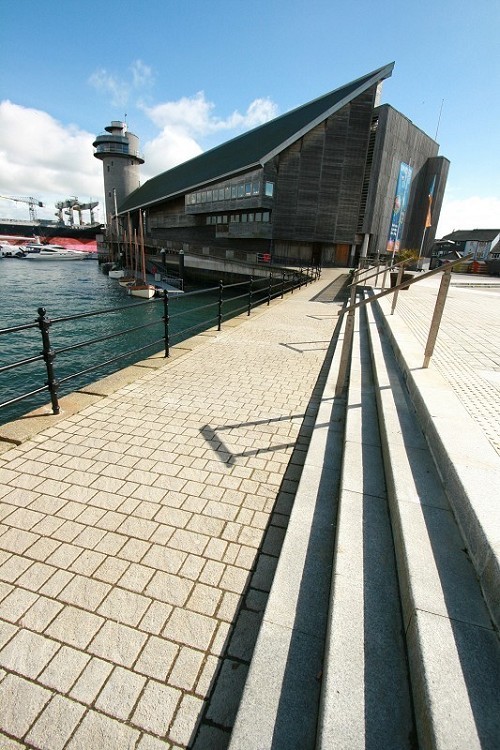 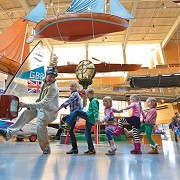 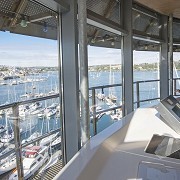 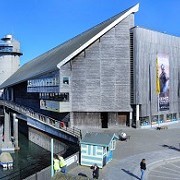 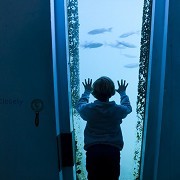 Famous boats, access to the water and the chance to go under the sea means this attraction has something for everyone.

Where else in the world can you jump aboard a Viking ship and meet the Vikings, go under the sea without getting wet, learn how to sail, climb a 100ft tower and touch Olympic boats all in one day?

Thousands have seen the highly acclaimed Viking Voyagers exhibition. Now in its second and final year, don’t miss your opportunity to take an epic journey into the Viking world.

Get up close to Norse voyagers, experience Viking life over 1000 years ago with smells, hands on objects and climb aboard a full scale replica Viking ship.

Discover rare antiquities, many on display for the first time in the UK. Encounter real history from ship graffiti to a sorceress’ wand and treasures from Viking raids.

Discover the secret to the Vikings’ success. Explore the truth behind the popular myth of the bloodthirsty raiders.

Discover Cornwall’s past, its people and the part they played in making Britain great.

Write a Review
There are no reviews for National Maritime Museum Cornwall, add a review 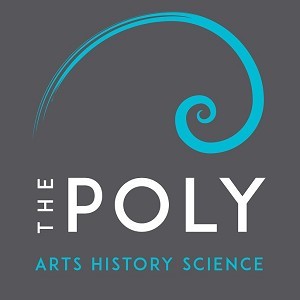 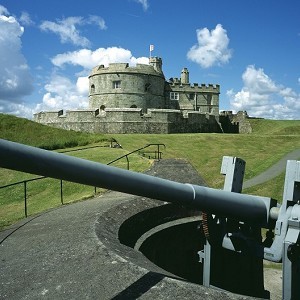 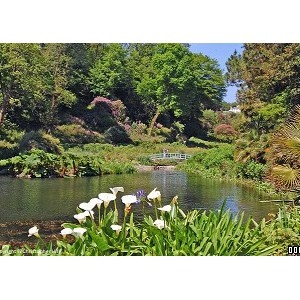 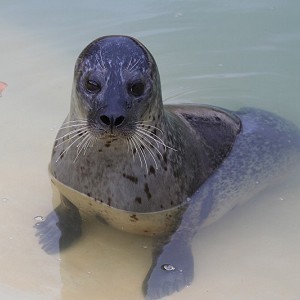 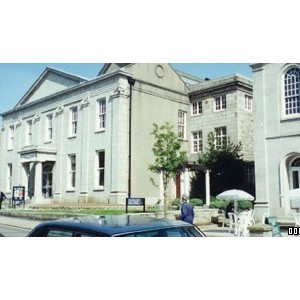