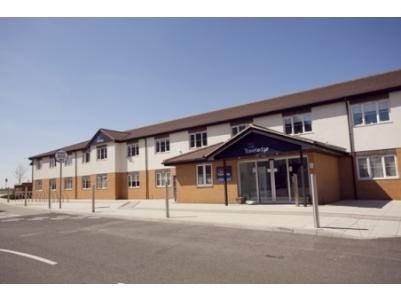 Margate Westwood is in an ideal central location for exploring Thanet, being less than 10 minutes drive from Margate, Broadstairs and Ramsgate. The area has fantastic beaches such as Viking Bay at Broadstairs as well as a rich local history with several museums to visit and the famous Turner Centre. There are strong transport links, with main line train stations and Kent International Airport easily accessible. The hotel itself is situated on the Westwood Cross Retail Park which has an extensive range of shops as well as a bingo hall, cinema and casino.