French Nuclear bomber arrived in Britain on Thursday, the day after Brexit was triggered by the British Government!

In an act of friendship and co-operation the French Government have gifted this very rare strategic nuclear bomber to the Allied Air Forces Memorial at Elvington near York. It will be the only one in the World to the public outside France.

In a project which has taken 12 years to complete, this significant aircraft disembarked the Brittany ferry at Portsmouth dock and on Thursday morning, made its way North via the M25 London and M1 and A64.

The Mirage IV was Western Europe's fastest military jet, capable of sustained speeds of Mach 2.2 (1400 mph) and was the principal part of the French Nuclear Deterrent, which help prevent war with the USSR for over 30 years.

Ian Reed, Director of the Memorial Museum said, "We are honoured to receive this gift from France which further cements the close bonds of history, friendship and family ties between our two Nations. Something which  Brexit will never change". 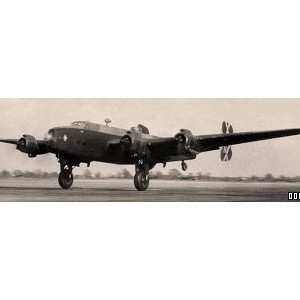 Yorkshire Air Museum is based on a Second World War Bomber Command Station. Also housed at the museum is the only restored Halifax bomber.