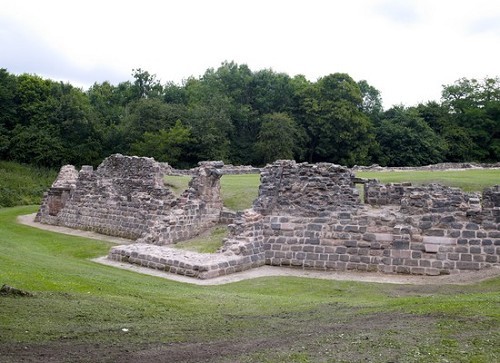 While only the ruins of this once great medieval manor house remain, it is still an area of great interest and is steeped in a rich history. What remains mostly dates from the mid-thirteenth century and despite being a house, carries the title of a castle because of its moat. While also having many of the other features of a castle, such as battlements, towers and arrow slits, it lacked the defensive position of a castle due to its valley location. The ruins are free to be viewed every day from the neighbouring viewing platform but can be accessed on open and event days.

Write a Review
There are no reviews for Weoley Castle, add a review 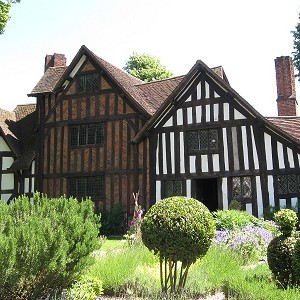 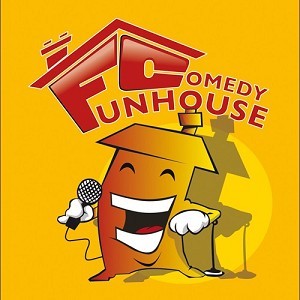 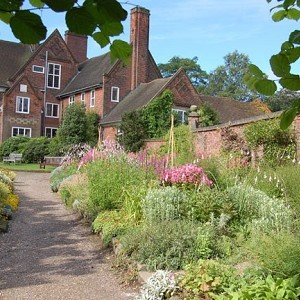 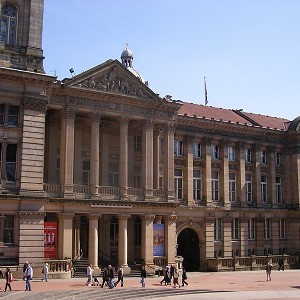 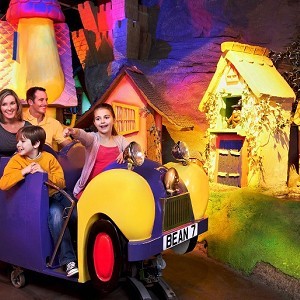