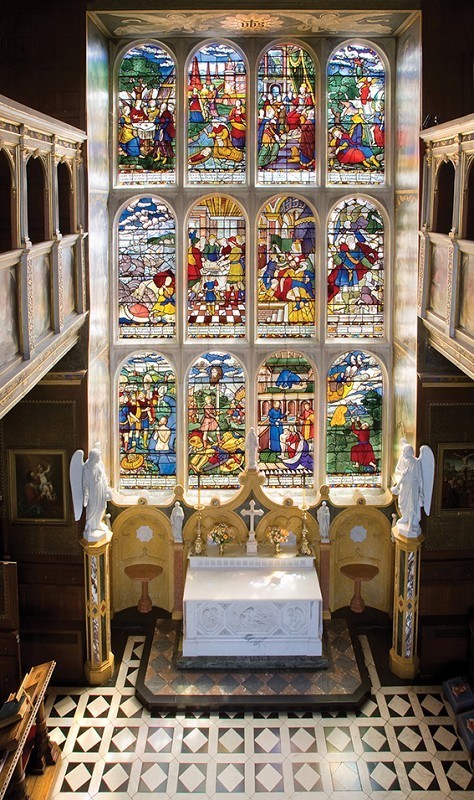 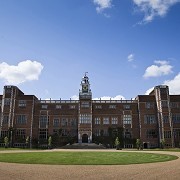 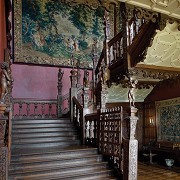 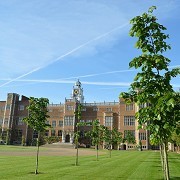 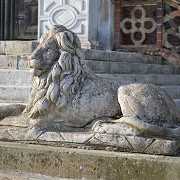 Hatfield House is the home of the 7th Marquess and Marchioness of Salisbury and their family. The Estate has been in the Cecil family for over 400 years.

In 1611, Robert Cecil, 1st Earl of Salisbury built his fine Jacobean House adjoining the site of the Old Palace of Hatfield. The House was splendidly decorated for entertaining the Royal Court, with State Rooms rich in paintings, fine furniture and tapestries.

Superb examples of Jacobean craftsmanship can be seen throughout Hatfield House such as the Grand Staircase with its fine carving and the rare stained glass window in the private chapel. Displayed throughout the House are many historic mementos collected over the centuries by the Cecils, one of England's foremost political families.

With Hatfield Park Farm, the shops in Stable Yard and the Coach House Restaurant, Hatfield House is the prefect place for the family day out.

Write a Review
There are no reviews for Hatfield House, add a review 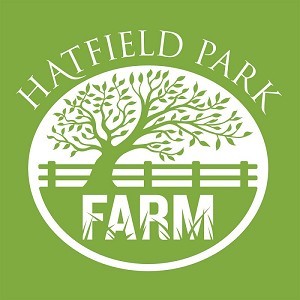 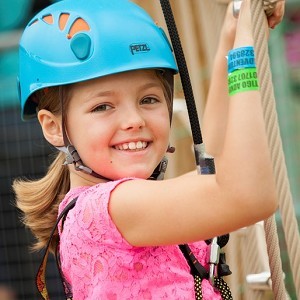 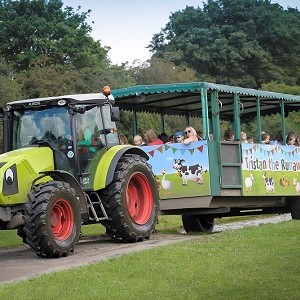 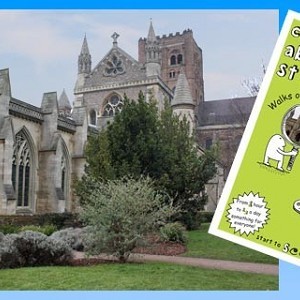 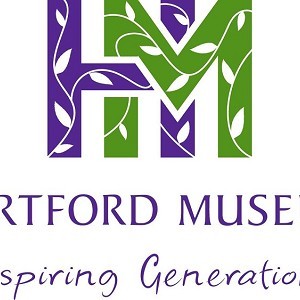