You are here: Home North YorkshireYork

The confluence of the river Foss and Ouse, York is the traditional county town of Yorkshire. With a rich heratidge of major political events, the city offers a plethora of historical and cultural attractions as well as well as a vast range of sporting activies.

With structures like the Roman wall and the west corner tower of Eboracum, which is half Medeivil, the Statue of Roman Emperor Constantine 'The Great proclaimed Emperor at York' in 306AD and even entire streets like the shambles, which houses some buildings that date back as far as the 14th century, every part of this city is screaming our English cultural history. 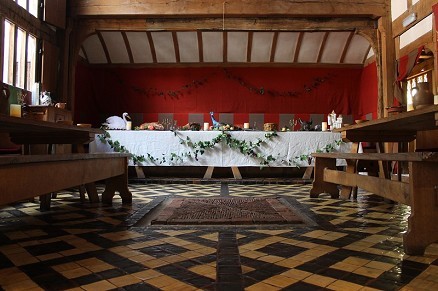 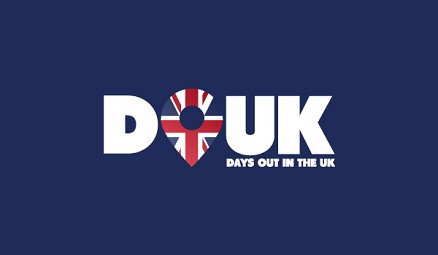 Hotels in and around York 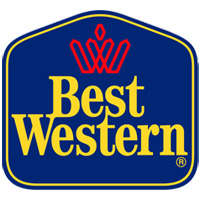 "Schools" out for Summer!

“Schools” out for the summer and what better way to entertain the whole family than with a fun-filled d... 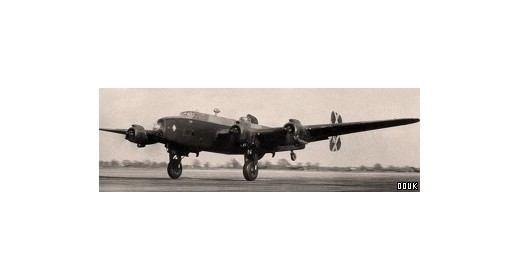 French Nuclear bomber arrived in Britain on Thursday, the day after Brexit was triggered by the British Government!...